Its been a minute since Ive posted anything on my art station so lets change that. In my down time I've been working on this homie. Its a design by Billy Machin that I really love because its the fun colorfulness of something from Splatoon but instead of being some goofy water gun its just a normal gun lol. Seeing his work makes me want to try and design my own funky guns but in the mean time I thought I'd brush up on some good old hard surface high poly and a nice low poly with a bake. Mostly because I think that's something my portfolio is missing. It was also inspired by a co worker that mention about a workflow of using mostly booleans. I made it a challenge for myself of how many booleans I could get away with on this boy and I'm pretty happy with the results. The next step for this homie is to start working on the low poly and push it from there. I hope to have it done before October because Ive been kinda sleeping on this piece for a while and I want to finish it once and for all. 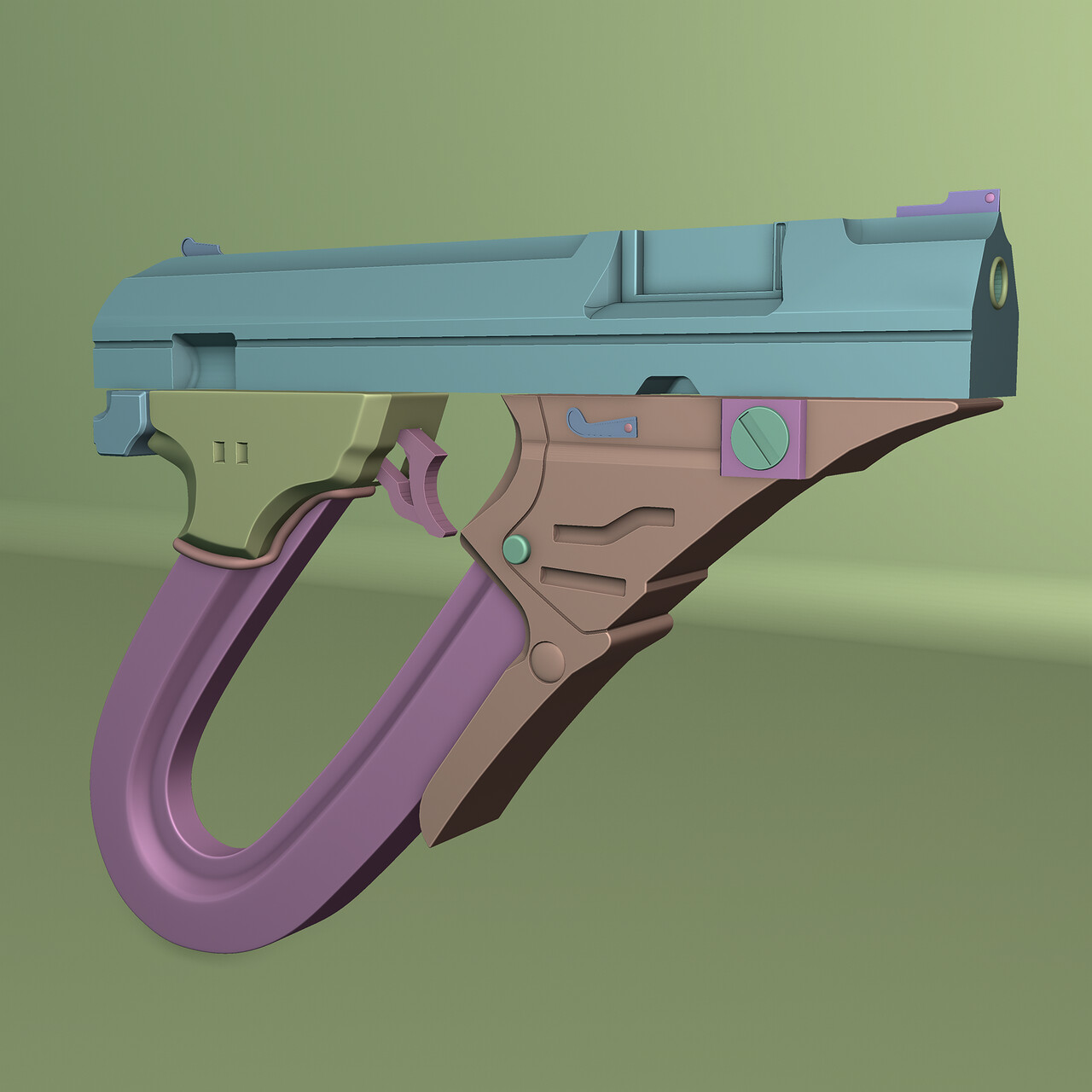 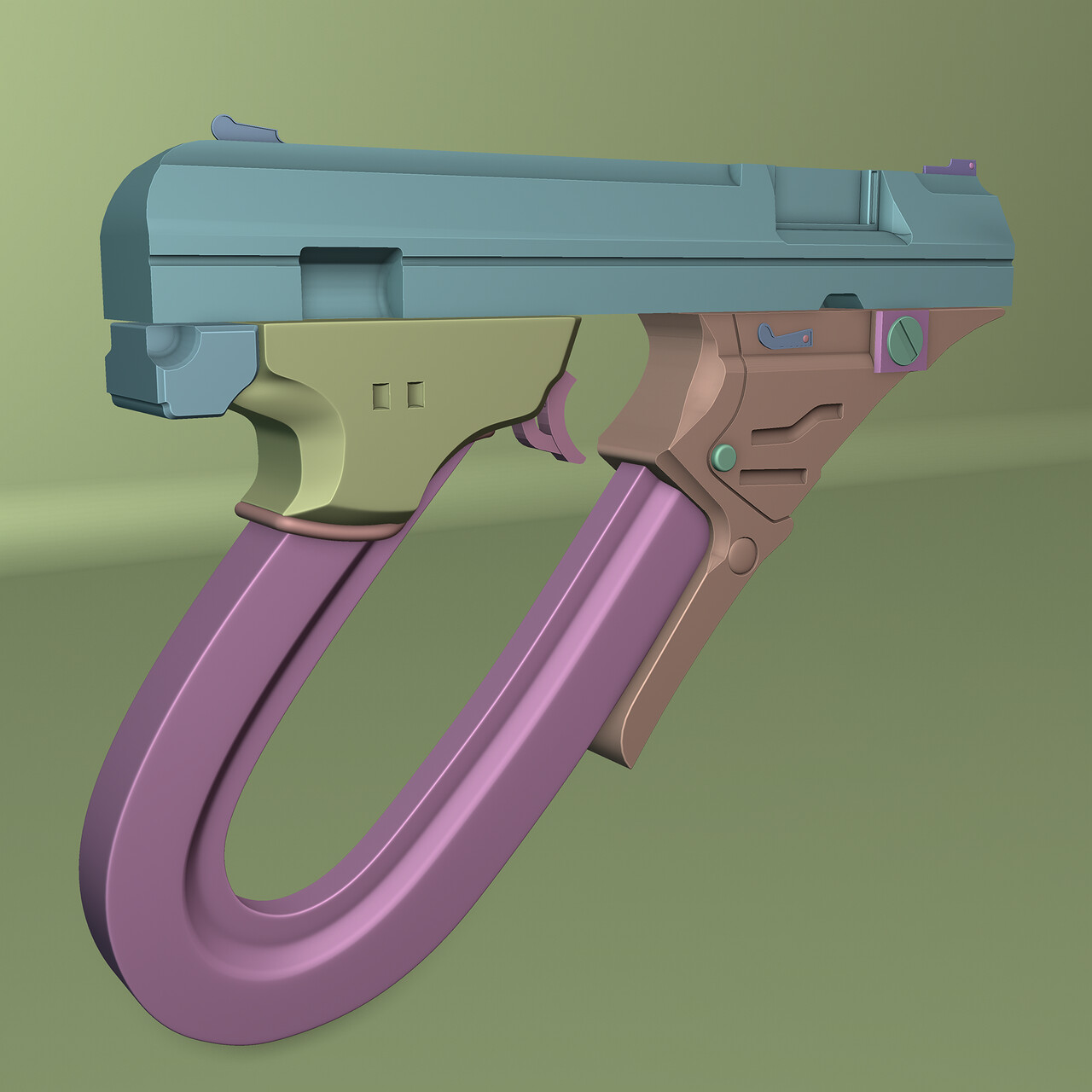 As for a personal update, Ive been working/Contracted with a rad company in Austin Texas called HookBang for about a year now and we were tasked to help push out this year's NBA 2k21 game and handle the switch port as well. Its been a very challenging and fun learning experience getting my hands dirty on working on an actual game. I'd also love to share some of the work I've been doing in a blog post and ect but I still need to get everything cleared. I've also been having a lot of fun learning unity and doing some dumb VRchat world stuff. Its almost a bit therapeutic to work on goofy stuff for that game just because I don't really take it that seriously. I planned on doing all my personal projects in Blender only because eevee is so fricking awesome but honestly its very tempting to want to do a piece all in VRchat just because its been fun getting to play around with friends in a 3D space that I made.