Hey, how's it going? It’s been a minute since I've actually written a blog post and it's for a good reason I promise.  To get a bit personal august has really felt like my life had actually fell into place all at once. I finally after a year was able to move out of Florida and luckily after one contract ended another opportunity fell into my lap at a perfect time. To then work on Orb Rivals at Orionark Games which is awesome for me because not only do I think the project looks super rad but it also checks a goal I had for this year of actually getting paid work on a video game project! It's strange how some of my bigger goals for the year just so happened to land all at once but I guess that's just how life works out sometimes. :) 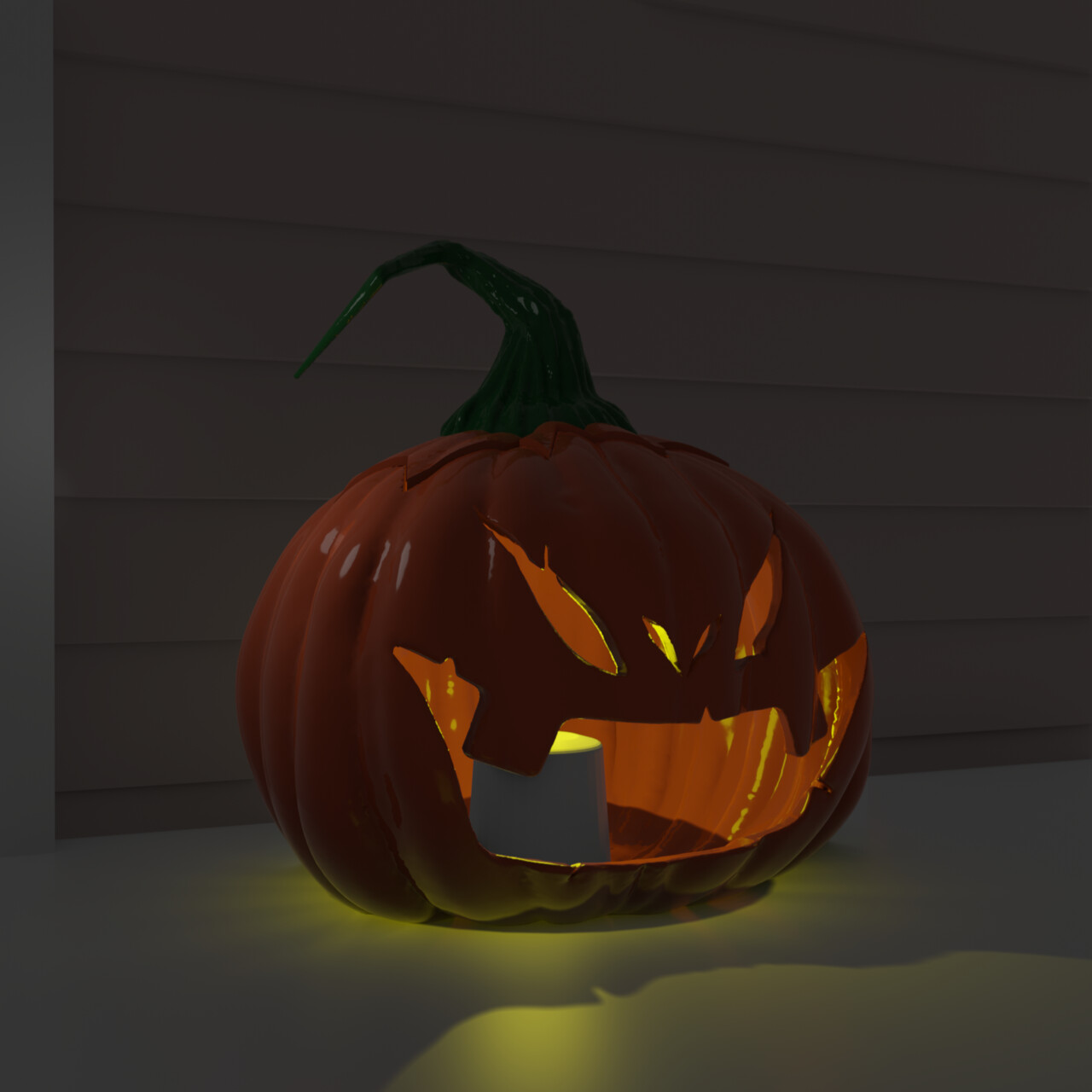 Anyway as for more personal work that I'll be able to share. I want to try and have a little diorama-ish Halloween piece that I had already started to work on a whim done before the end of October. I'd also like to take some time to go hard on some Substance Designer work, because I haven't had the chance to do some fun work in there as well in a while. Plus I think I'd really like to improve my understanding of materials as well. I'm thinking I can combine those last two goals if not all of them together. Unless I get swamped with work I think those are doable goals.

Anyway thank you so much if you actually took the time to read this and if your in the Austin, Texas area expect to see this handsome mug around some game dev meetups.